New Country addressed a rust problem on the rear grab bar of my car and it looks better than it did off the lot! Excellent work, and great customer service.

Page 12 of 37
Submit A Testimonial 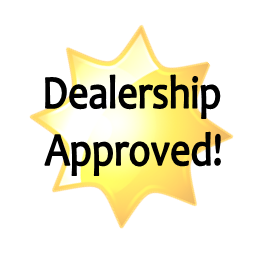 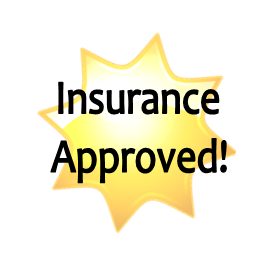 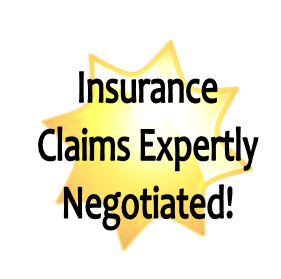